With the stereo mixer, you can see that the Mute options for channels 1-3 do not show a knob, but for channel 4 there is a knob shown. This does seem to make one difference, you cannot assign a CV control for channels 1-3, which sucks, because I was trying to set up a mute button for two channels.

I loaded this mixer plug-in on a clean new pedalboard just to confirm that it works this way and that my large pedalboard wasn’t causing the bug. I actually reported this a while ago and it’s in the backlog to fix, I believe

I actually even think that this was fixed. You probably have an older version and with the cloud down you can’t update.

Speaking of which - is there any estimated timeline for the cloud coming back? 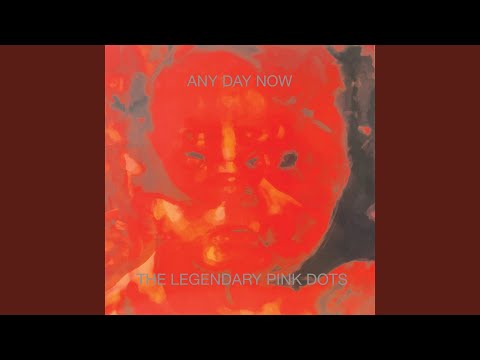 Just read the news → MOD Reboot - Status, what went well and what did not

No point in asking this stuff in random topics, I don’t think that’s very productive.

Thanks for the link - there are so many news topics around the reboot I couldn’t sift through to find the most up to date one regarding the cloud. The last I had read it would have been up by now.

Also, not random - a direct response to this: “You probably have an older version and with the cloud down you can’t update.”