Also, I’m just curious about all the differences. As I have it, it’s:
-metalic grey colour instead of black
-different print
-blue LEDs instead of red

Am I missing anything, or are the LEDs actually multicoloured or anything?

especially the blue LEDs instead of red)

The LEDs on ALL the Dwarfs are RGB. It’s blue on the picture only because of the way that @James had it setup when he took the pictures.

r if it’s not a logistical nightmare, get a standard Dwarf but with the founders edition print?

This is indeed a logistical nightmare and not possible. It would be adding one more version and production division.

Is it possible for tier 3 backers to get standard Dwarfs

This should be possible. Altough most likely not for long since we need to start moving forward with production.

Also, I’m just curious about all the differences. As I have it, it’s:
-metalic grey colour instead of black
-different print
-blue LEDs instead of red

The differences are only the first two points (as we stated in previous updates). So, color/coating and engraving. The rest is the same.

As @jon said, it’s fine if you just want a normal black Dwarf. You can choose to have the Founders Edition or just have the normal black one that everyone else gets.

Hate to say this, but the faux 3D engraving reminds me of when Windows 95 used to bug ! 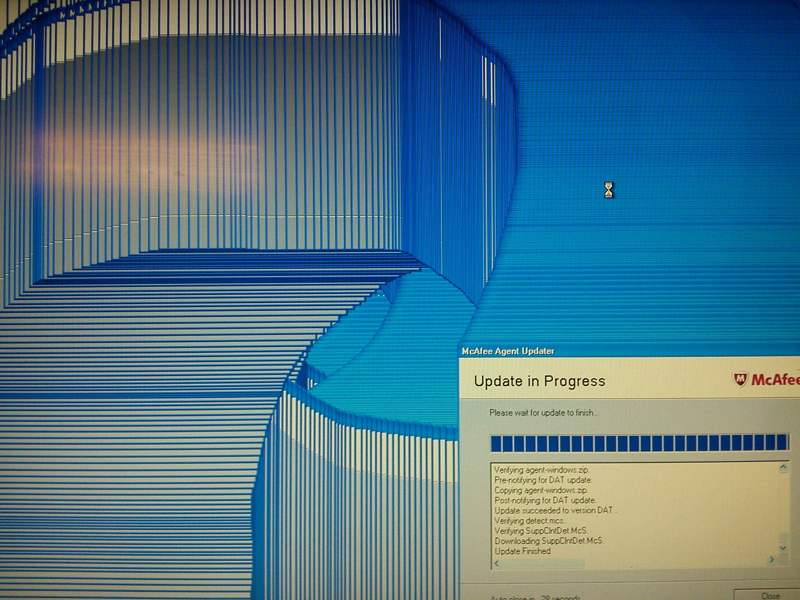 Or when winning at playing cards 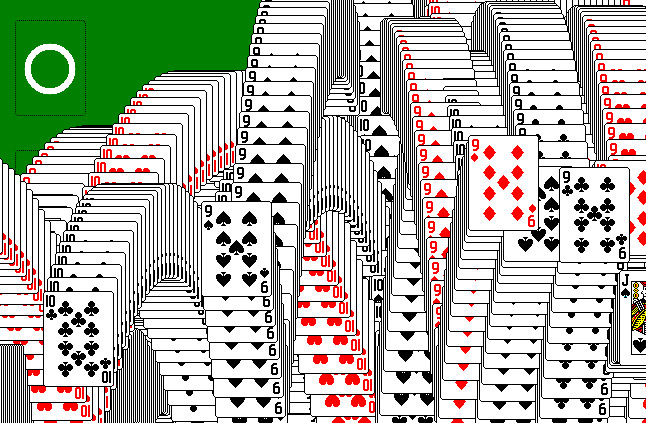 I like the new colour, but the engraving… Would have loved something minimalistic.
What’s the end date to say we want a normal, black one?

Hahaha, now I can’t unsee this

What’s the end date to say we want a normal, black one?

We don’t have a deadline yet, but I would say asap.

I can also tell you that the “Windows 95 bug” looks better live than on photos or renders.
I was also skeptical about that specific part, but when I saw it live it worked way better. Looks super cool! And the device literally looks like a rock. You feel that you can cross with a bulldozer on it and it will not break (please don’t try that!)

I like the reference to Solitare haha. There was no vote on engraving or colour basically because everyone has a different opinion and we can’t cater to everyone

As mentioned in the update, there will be one less line in the final because the thinnest line doesn’t engrave super well. So the already fairly subtle design will look slightly more subtle The idea is to be unique without going crazy. We never expected it to be 0% polarising so no problem if you don’t like it, you’re welcome to take a regular black unit

Haha well then it should blend in nicely

This one always messes with my eyes You are quite right! Impressive attention to detail. It will be fixed on the shipped devices don’t worry

I’m okay with it. I like the color. The top engravings I don’t care for, but it’s okay.

On a side note, my company owns a MOPA laser, so I might embellish the top at some point. If I were, I might create a pattern across the whole thing … Not sure.
In any case, I like the stone grey color–plus shiny flecks sounds cool!

I think the aesthetics are great. However I think the name “founders edition” is super weird and I have no connection with it.

However I think the name “founders edition” is super weird and I have no connection with it.

That’s why we left the decision to be democratic. We were aware that not everyone would like the name that would come out, but this is the way to be sure that the majority likes it.

hmm how does that work? the interested parties voted for it. I dont think turnout was low, and the winner was quite obvious, as it lead by a big margin compared to the other ones iirc.

Yeah I think it is quite literally the majority haha. If I can attempt to give some relatability, think of it as being a special item from the founders as a reward for your support in the process of getting it off the ground, and by giving that support, you can also be considered as a founder of the Dwarf, because without you guys it would have been a lot harder to get it off the ground

The only way that I can understand this affirmation is if I assume that you thought some votes weight more than others - although I can’t understand what would led you to think that way. But in fact that’s not the case. Those who wanted to vote voted and actually the biggest majority of them selected this name.
I’m not checking that right now, but if I remember well the second most voted option doubled would still not be enough, so that was really the majority.

If your comment comes from the fact that there was a pre-selection of the options, I think that is understandable why happened. And even in this case, those options came out of a huge discussion in the “Dwarf - Crowdfunding Tier 3 - “? Edition”” thread

Popular vote was so last century, we all about electoral college voting in this thread.

Jk, popular vote has never been taken into account lmao