I don’t know if this could be implemented as a plugin, or if it would be necessary to have a native implementation, but I think there would be a lot of good stuff being shared if we had a multi track recorder in mod duo, like a mini DAW, with simple functionality to record some tracks and export an audio file (and share).

Here is a simple LV2 record plugin, which could properly do the job, just I didn’t know if file access for users is implemented in the MOD software.

I guess that disk-size could become a problem when you record a lot.

I know this is an old thread…
But it would be cool to be able to record what is coming out. A suggestion I have is to be able to record to a USB flash drive. Couple examples of hardware that do this is the TC-Helicon Voicelive 3 Extreme and the Behringer UFX 1604 mixer.

There is actually a very simple way if your PC is running Linux with jack installed (and jack aware recording softwares like Qtractor, Audacity, Ardour etc…)

Hello, just to share a little experiment I've made which really made my day

I was actually more interested in the reverse setup than the one described in your like : having the slave running on my PC while the mod runs the master. So I wrote the following script, which allows me to record on my PC the signal coming from the MOD and to playback anything from the PC through the amp plugged in the MOD (my keyboard, via QSynth for instance)

There is a SATA connector on the SO-DIMM connected SoM inside the unit. It could be possible to connect a SSD that is small enough to fit inside, or drill a hole for a cable. Then a plugin would have much storage space.

I tried that method, sorry for dropping out of this topic. I recommend that, though in my case something went wrong and I hadn’t had the time to fix it (for some reason when I try to record something there are constant X runs).

The XRUNs are indeed difficult to avoid if at least two conditions are not met :

The plug I mention above is already forked for the Zynthian project, with a MOD GUI added. It checks if a USB stick is mounted, and record to it when found. 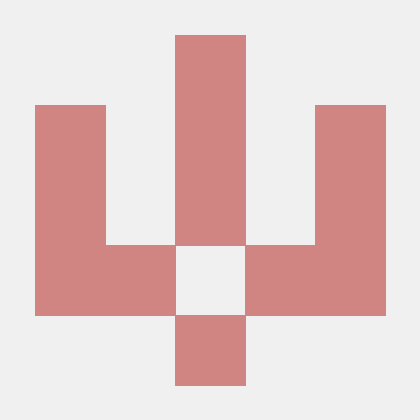 a Lv2 capture plugin. Contribute to brkl/screcord.lv2 development by creating an account on GitHub.

When I updated my laptop’s jack to .12 all worked out! (except that sometimes mod will go 100% cpu for reasons i’ve yet not discovered)

I’d like to bump this topic.
A more “official” plugin to record its inputs to USB would be helpful. Recording things with a PC with Jack is no real solution when there’s no PC, for example in a live situation.